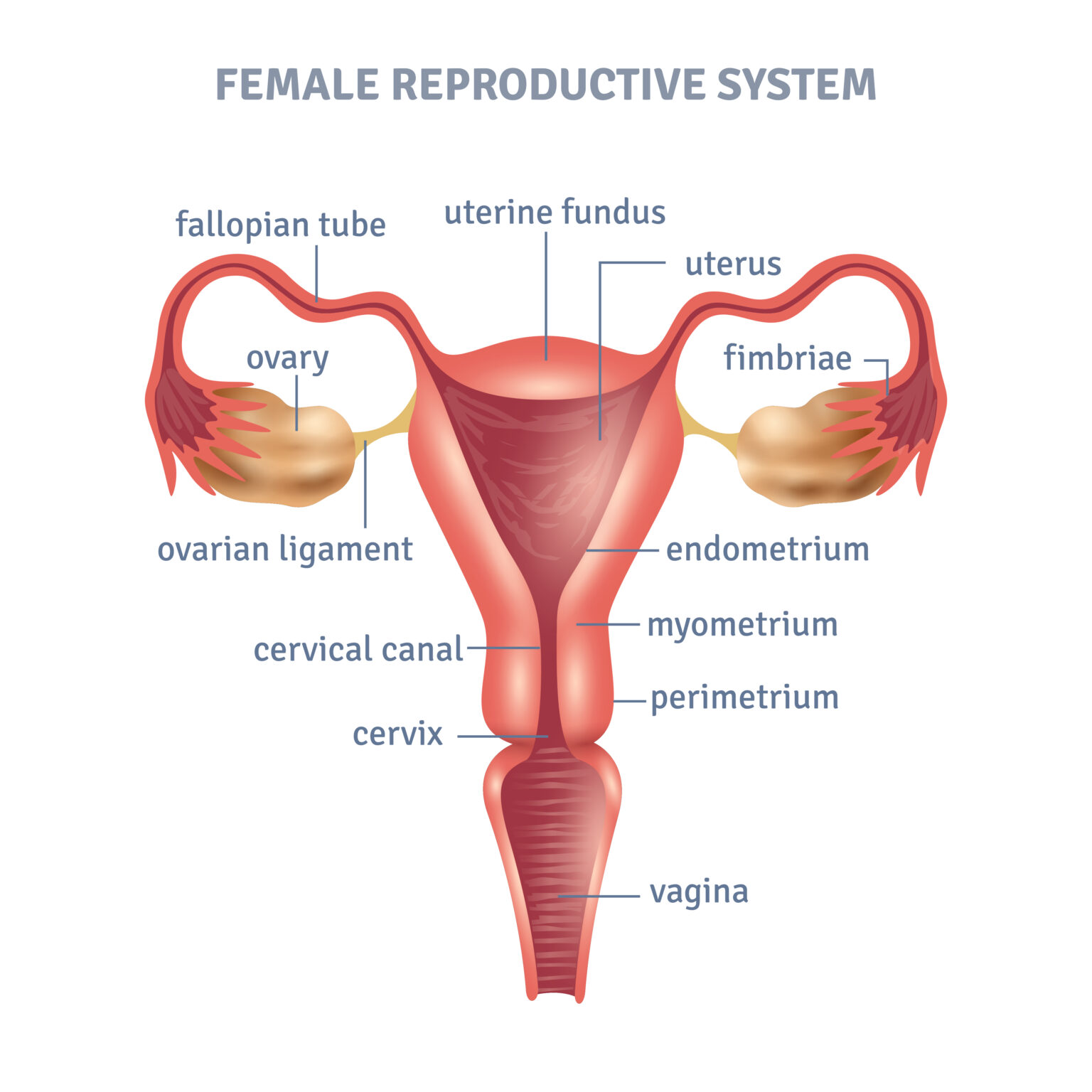 The organs of the male reproductive system are specialized for the following functions:

What are the external reproductive structures?

The penis is the male organ for sexual intercourse. It has three parts: the root, which attaches to the wall of the abdomen; the body, or shaft; and the glans, which is the cone-shaped end of the penis. The glans, which also is called the head of the penis, is covered with a loose layer of skin called foreskin. (This skin is sometimes removed in a procedure called circumcision.) The opening of the urethra, the tube that transports semen and urine, is at the tip of the glans penis. The penis also contains a number of sensitive nerve endings.

The body of the penis is cylindrical in shape and consists of three internal chambers. These chambers are made up of special, sponge-like erectile tissue. This tissue contains thousands of large spaces that fill with blood when the man is sexually aroused. As the penis fills with blood, it becomes rigid and erect, which allows for penetration during sexual intercourse. The skin of the penis is loose and elastic to accommodate changes in penis size during an erection.

Semen, which contains sperm, is expelled (ejaculated) through the end of the penis when the man reaches sexual climax (orgasm). When the penis is erect, the flow of urine is blocked from the urethra, allowing only semen to be ejaculated at orgasm

The scrotum is the loose pouch-like sac of skin that hangs behind the penis. It contains the testicles (also called testes), as well as many nerves and blood vessels. The scrotum has a protective function and acts as a climate control system for the testes. For normal sperm development, the testes must be at a temperature slightly cooler than the body temperature. Special muscles in the wall of the scrotum allow it to contract and relax, moving the testicles closer to the body for warmth and protection or farther away from the body to cool the temperature.

The epididymis is a long, coiled tube that rests on the backside of each testicle. It functions in the transport and storage of the sperm cells that are produced in the testes. It also is the job of the epididymis to bring the sperm to maturity, since the sperm that emerges from the testes are immature and incapable of fertilization. During sexual arousal, contractions force the sperm into the vas deferens.

What are the internal reproductive organs?

The internal organs of the male reproductive system also called accessory organs, including the following:

How does the male reproductive system function?

FSH and LH are produced by the pituitary gland located at the base of the brain. FSH is necessary for sperm production (spermatogenesis), and LH stimulates the production of testosterone, which is necessary to continue the process of spermatogenesis. Testosterone also is important in the development of male characteristics, including muscle mass and strength, fat distribution, bone mass, and sex drive.

Does a man go through menopause?

Menopause is a term used to describe the end of a woman’s normal menstrual function. Female menopause is characterized by changes in hormone production. The testes, unlike the ovaries, do not lose the ability to make hormones. If a man is healthy, he may be able to make sperm well into his 80s or longer.

On the other hand, subtle changes in the function of the testes may occur as early as 45 to 50 years of age, and more dramatically after the age of 70. For many men, hormone production may remain normal into old age, while others may have declining hormone production earlier on, sometimes as a result of an illness, such as diabetes.

Can “male menopause” be treated?

If testosterone levels are low, hormone replacement therapy may help relieve symptoms, such as the loss of interest in sex, depression, and fatigue. However, replacing male hormones can worsen prostate cancer and, perhaps, atherosclerosis (hardening of the arteries).

A man should receive a complete physical examination and laboratory tests should be performed starting hormone replacement therapy. How many middle-aged men will benefit from such therapy remains an open question.