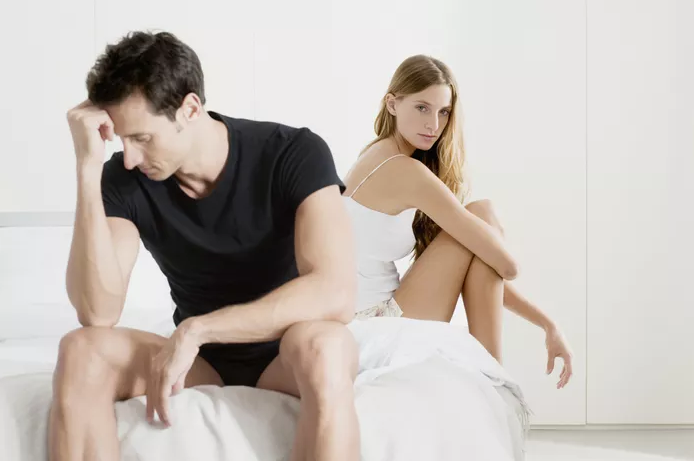 What parts make up the female anatomy?

The internal reproductive organs include:

What happens during the menstrual cycle?

Females of reproductive age (anywhere from 11-16 years) experience cycles of hormonal activity that repeat at about one-month intervals. (Menstru means “monthly”; hence the term menstrual cycle.) With every cycle, a woman’s body prepares for a potential pregnancy, whether or not that is the woman’s intention. The term menstruation refers to the periodic shedding of the uterine lining.

The average menstrual cycle takes about 28 days and occurs in phases: the follicular phase, the ovulatory phase (ovulation), and the luteal phase.

There are four major hormones (chemicals that stimulate or regulate the activity of cells or organs) involved in the menstrual cycle: follicle-stimulating hormone, luteinizing hormone, estrogen, and progesterone.

This phase starts on the first day of your period. During the follicular phase of the menstrual cycle, the following events occur:

The ovulatory phase, or ovulation, starts about 14 days after the follicular phase started. The ovulatory phase is the midpoint of the menstrual cycle, with the next menstrual period starting about 2 weeks later. During this phase, the following events occur:

The luteal phase begins right after ovulation and involves the following processes:

How many eggs does a woman have?

During fetal life, there are about 6 million to 7 million eggs. From this time, no new eggs are produced.

The vast majority of the eggs within the ovaries steadily die, until they are depleted at menopause. At birth, there are approximately 1 million eggs; and by the time of puberty, only about 300,000 remains. Of these, 300 to 400 will be ovulated during a woman’s reproductive lifetime. The eggs continue to degenerate during pregnancy, with the use of birth control pills, and in the presence or absence of regular menstrual cycles.